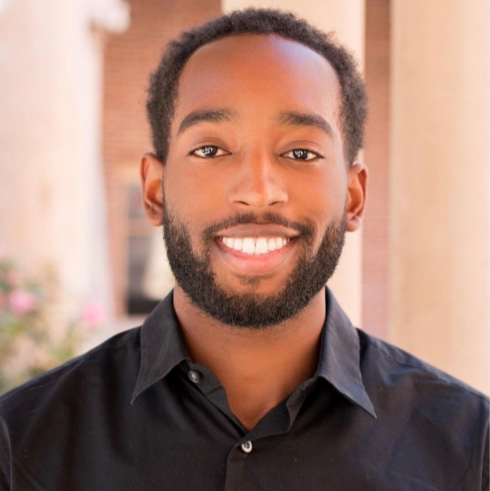 Section of Sensory Science and Metabolism

Mr. Christian McDuffie is a first year Postbacc IRTA NIH Academy Enrichment Program (NAEP) scholar with the NIAAA. In the SenSMet lab, he studies the relationship between alcohol use and sensory perception. He also works in conjunction with the Office of the Clinical Director (OCD) to screen incoming subjects. Christian completed his undergraduate degree at the University of Southern California majoring in Health & Human Sciences and minoring in African American studies. Prior to coming to the NIAAA, he worked as a research assistant with Coca-Cola conducting sensory based quality assurance tests. Fulfilling his interest in healthcare disparities, Christian went on to study the effects of Cuba’s food rationing system on the health of its low-income Afro-Cuban citizens. Shortly after, he analyzed the sociopsychological impacts of Black men with perinatally acquired HIV at Howard University.  He has always had a passion for mental health and hopes to attend medical school to become a psychiatrist. In his free time, Christian enjoys hiking, spending time with friends and family, and catching up on music.