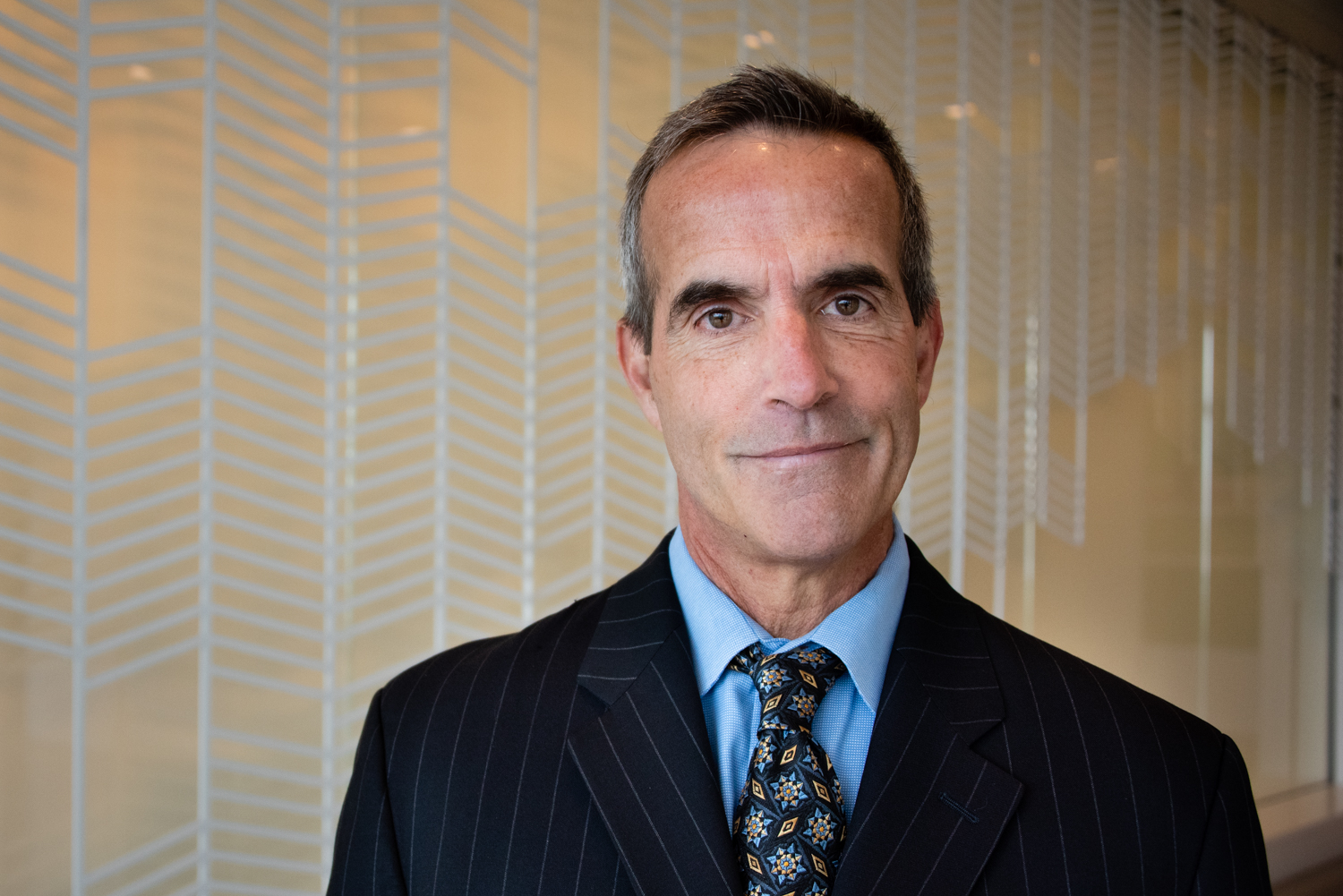 The Hughes Award recognizes the contributions of an individual whose work translates research into practice, and builds bridges across the alcohol prevention, treatment and policy-making communities. The award is named for Harold Hughes, a former Governor of Iowa and U.S. Senator, and a major force behind the Comprehensive Alcohol Abuse and Alcoholism Prevention, Treatment and Rehabilitation Act of 1970, which created NIAAA. Until his death in 1996, Senator Hughes remained active in the alcohol field, founding recovery centers and raising awareness about alcohol’s impact on health.
“For more than two decades, Dr. Mumford has worked diligently at the APA to promote research and the translation of evidence-based findings toward the goal of improving prevention and treatment of alcohol and other substance use disorders. He continues to be a champion of NIAAA’s mission, helping to educate Congress and the public about our work and advocating for alcohol research,” said Dr. Koob. “On behalf of NIAAA, I am pleased to present him with the 2019 Hughes Award.”
APA is the largest scientific and professional organization representing psychology in the United States. It works to promote the advancement, communication, and application of psychological science and knowledge to benefit society and improve lives.
Dr. Mumford joined APA in 1996 as a Legislative and Federal Affairs Officer and in 2000 he was appointed as the Associate Executive Director for Government Relations. Throughout his tenure at APA he has worked closely with the association’s member scientists and the leadership at NIAAA and the National Institute on Drug Abuse (NIDA) to elevate the profile of substance use research with Congress through his work with the Friends of NIAAA and Friends of NIDA coalitions. He also was instrumental in establishing both coalitions and served key leadership roles for both groups. Dr. Mumford is a Fellow of the College on Problems of Drug Dependence (CPDD) and is currently serving in his second term on the CPDD Board of Directors, having previously served from 2008-2012.
Before joining APA, Dr. Mumford was a faculty member of the Division of Behavioral Biology in the Department of Psychiatry at Johns Hopkins University School of Medicine, Baltimore, Maryland. His research interests included the abuse liability of sedative/hypnotics, the discriminative stimulus properties of stimulants, and opioid antagonist treatment of alcohol and opioid use disorders.
Dr. Mumford received his Ph.D. in pharmacology from Emory University, Atlanta, Georgia. He completed postdoctoral training in the Behavioral Pharmacology Research Unit at Johns Hopkins University School of Medicine.