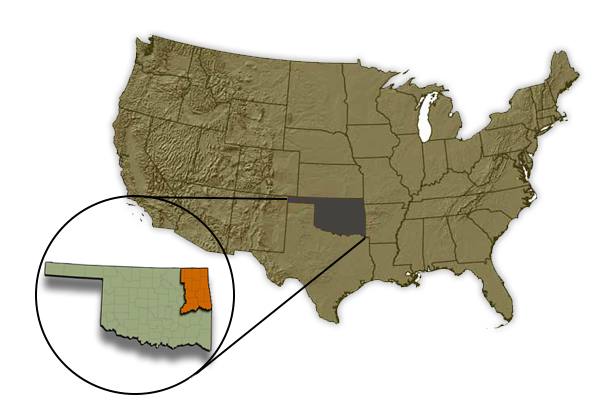 “This important study underscores our commitment to finding evidence-based solutions for alcohol problems in American Indian and other underserved populations,” said NIAAA Director George F. Koob, Ph.D.  “This study is one of the largest alcohol prevention trials ever conducted with an American Indian population, and the first to demonstrate the effectiveness of screening and brief counseling intervention in significantly reducing youth alcohol use at a community level.”

Although American Indian teens drink at rates similar to other U.S. teens, they have a higher rate of early onset alcohol use compared to other groups and higher rates of alcohol problems. (Chartier K, 2010)    Rural youths, including those who are a racial minority relative to their community, are also at increased risk for alcohol misuse. (Swaim RC, 2011) Early prevention is critical in these populations, but both American Indians and rural communities have been underrepresented in studies aimed at finding effective solutions for underage drinking.

To address this gap, researchers led by Kelli A. Komro, Ph.D., of the Rollins School of Public Health at Emory University in Atlanta, Georgia, worked with the Cherokee Nation, the second largest American Indian tribe in the United States, to implement a rigorous research trial of two distinct strategies to reduce underage drinking and its consequences. Communities Mobilizing for Change on Alcohol (CMCA) is a community-organizing intervention designed to reduce alcohol access, use, and health and social consequences among underage youths.  The second strategy, called CONNECT, is an individually-delivered screening and brief intervention delivered in schools. The study was conducted within the 14 counties of northeastern Oklahoma that comprise the Cherokee Nation jurisdictional area which is home to about 40 percent of the tribe.  While Cherokee citizens constitute a significant proportion of the population, whites and other racial/ethnic minorities also live within this area.  Results of the trial are reported in the March, 2017 issue of the American Journal of Public Health.

“Community organizing has been used effectively in multiple other health intervention trials and appeared to be an optimal strategy to engage diverse citizens in these multicultural communities,” explained Dr. Komro.  CMCA involves training teams of adults to implement policies and take actions to reduce youth access to alcohol through social and commercial sources.  In the school-based intervention, a school social worker conducts a brief one-on-one health consultation with each student each semester to encourage healthy behavior change related to alcohol consumption.  Students who report high risk drinking attend follow-up sessions and are referred to specialty treatment when appropriate.

Six communities, each served by a single high school, participated in the study.  The student population in these communities was nearly 50 percent American Indian.  The study population consisted of 1,623 students who were in 9th or 10th grade when the study began and followed over three years through 11th or 12th grade.

Over the course of the study, researchers found that self-reports of alcohol use, including any use and heavy drinking episodes (five or more drinks on at least one occasion) in the past 30 days, was significantly reduced among students receiving either or both interventions, compared with students in the control communities.

“The two distinct interventions alone and in combination resulted in similar patterns of effect across time,” said Dr. Komro, “but, interestingly, we found no evidence that the two interventions combined had significantly greater effects than either alone.”

Dr. Komro and her colleagues conclude that, while alcohol use among high school students remains a serious public health problem, and rural and American Indian youths are particularly vulnerable populations, the specific community and school-based interventions they examined are effective approaches for addressing alcohol problems in these diverse communities.