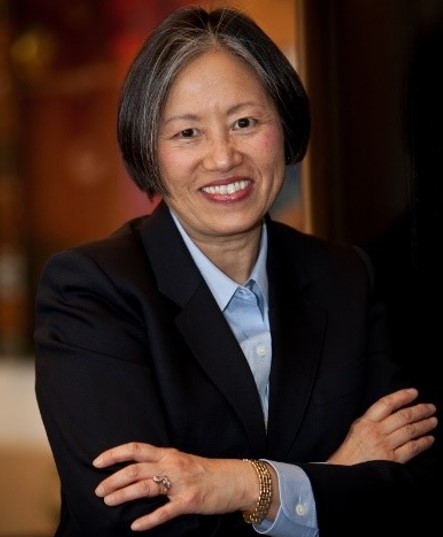 Grace Chang, MD, MPH, is Professor and Head of Psychiatry at Harvard Medical School /VA Boston Healthcare.  She is the Director of the Chief of Consultation Liaison Psychiatry service.  A graduate of Yale College and Rutgers Medical School, she received her training in General Adult Psychiatry at the Yale University School of Medicine where she was subsequently a Robert Wood Johnson Clinical Scholar in Internal Medicine and Psychiatry.  She has dedicated her clinical research career to the identification and treatment of the substance use disorders in the obstetric, medical, and emergency room settings.   Her contributions to the prevention of fetal alcohol syndrome were recognized by the National Organization on Fetal Alcohol Syndrome [NOFAS] which named her to the Tom and Linda Daschle Hall of Fame in 2011 and the 2013 Distinguished Alumnus Award from the Robert Wood Johnson Medical School.  Dr. Chang has received numerous national and local awards for teaching and mentorship as well, including the Stuart T. Hauser, MD, PhD Mentorship Award in Psychiatry and A. Clifford Barger Award for Mentoring, both from Harvard Medical School. 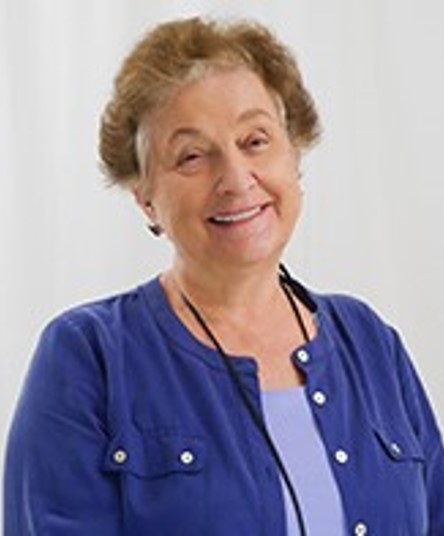 Claire D. Coles, PhD, is Professor of Psychiatry and Behavioral Sciences and Pediatrics at Emory University School of Medicine, Atlanta, Georgia, and Director of the Center for Maternal Substance Abuse and Child Development (MSACD). Dr. Coles’ research on the developmental and behavioral effects of prenatal exposure to alcohol and drugs and on the interaction of these effects with the postnatal environment began in 1980 and was among the first to describe many behavioral effects of prenatal alcohol exposure in infants, young children and adolescents as well as the effects on brain structure and function in young adults. In addition to longitudinal studies of effects of prenatal exposure to Cocaine and Tobacco exposure, Dr. Coles participated in the first epidemiological study to establish the prevalence of FASD in the United States.  Currently, as part of the Collaborative Initiative on Fetal Alcohol Spectrum Disorders (CIFASD), Dr. Coles is principal investigator on a multi-site, long-term study of effects of prenatal alcohol exposure on adult health in middle age and a co-investigator on a prospective study of FASD in Ukraine. In 2019, Dr. Coles and her colleagues were awarded a HEALthy Early Child Development Grant to initiate a study of effects of Prenatal Opiate exposure on the developing brain. In 1995, Dr. Coles established the only multidisciplinary clinic in the Southeastern United States providing specialized services to individuals prenatally exposed to alcohol and other drugs, providing differential diagnosis and behavior evaluation, referral, psychotherapy and educational services. Dr. Coles and her colleagues have created two empirically validated, manualized treatment programs for alcohol and drug-affected children, MILE and GoFAR.   Dr. Coles work has received national and international attention through the publication of numerous articles and books on these topics. 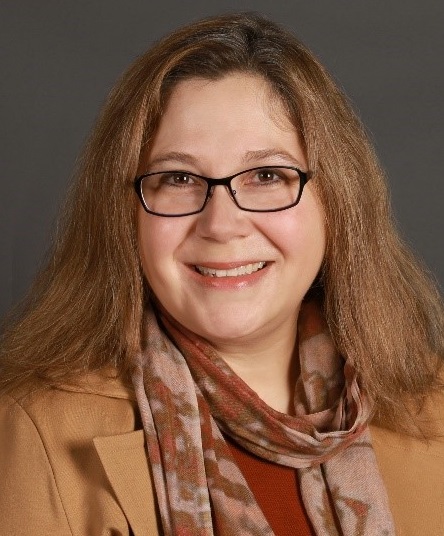 Amy Elliott, PhD, is the Chief Clinical Research Officer for Avera McKennan Hospital and a Professor/Co-Division Chief in the Department of Pediatrics, University of South Dakota School of Medicine. Dr. Elliott received her doctorate in Clinical Psychology from Western Michigan University and completed a fellowship in behavioral pediatrics and developmental disabilities at the University of Nebraska Medical Center.  Dr. Elliott has been the Principal Investigator of numerous large NIH-funded multi-site longitudinal projects focused on maternal and child health, as well as American Indian health initiatives.  Dr. Elliott has research offices across South Dakota in Sioux Falls, Rapid City, and Pine Ridge. 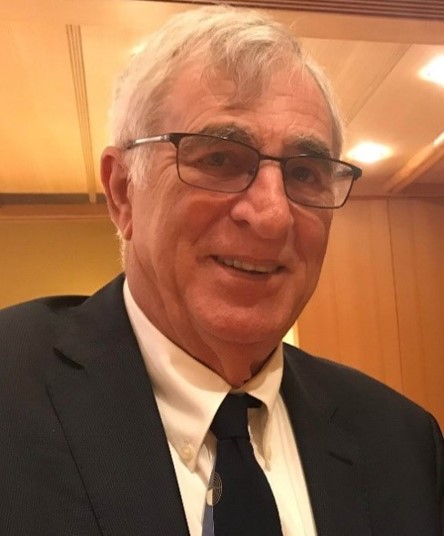 Edward P. Riley, PhD, is Distinguished Research Professor and the Emeritus Director of the Center for Behavioral Teratology at San Diego State University. Dr. Riley received his Ph.D. in Psychology in 1974 from Tulane University and did a postdoctoral fellowship at the Center for Alcohol Studies, Rutgers University. He has authored over 300 scientific papers and reviews, primarily on the effects of prenatal alcohol exposure. He served as Chair of the U.S. National Task Force on FAS/FAE from 2000-2004 and is a Past-President of the Research Society on Alcohol (RSA), the Fetal Alcohol Study Group of the RSA, the Behavioral Teratology Society, and the International Society for Biomedical Research on Alcoholism. Dr. Riley has served as a member of the NIAAA Council and as Chair of the SAMHSA Expert Panel for the Center for Excellence on FASD. He has received numerous awards, including the RSA Distinguished Researcher Award, the NOFAS Research Recognition Award, the NIAAA Mendelson Award, the FASD Starfish Award, and most recently the Frank Seixas Award. His work on FASD has been funded continually since 1978 by the National Institute on Alcohol Abuse and Alcoholism. He has a long-standing interest in alterations in brain and behavior following gestational alcohol exposure. More recently, Dr. Riley has become involved in diagnostic issues related to FASD and the use of eHealth technologies to enhance services to this population. He also directs the Collaborative Initiative on FASD, an international, multisite consortium funded by NIAAA.