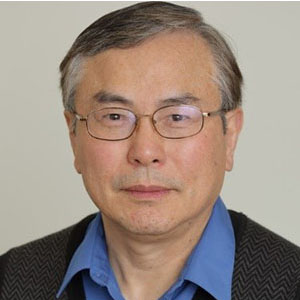 Section on Molecular Pharmacology and Toxicology

Dr. Byoung-Joon (B.J.) Song received his B.S. and M.S. degrees from Seoul National University, Seoul, Korea. He then received his Ph.D. degree from the Department of Pharmacology, University of Minnesota Medical School. He completed his post-doctoral training in the Laboratory of Drs. Frank F. Gonzalez and the late Harry V. Gelboin at the National Cancer Institute, NIH from 1983 to 1986. He joined the NIAAA as a Senior Staff Fellow in 1986 and has then served as a Senior Investigator and Chief of Section of Molecular Pharmacology and Toxicology, Laboratory of Metabolism and Membrane Biochemistry since 1993. Dr. Song has authored or coauthored more than 170 publications.