Take Control was co-developed by Megan Ryan, Clinical Program Director/Technology Development Coordinator for NIAAA’s Division of Medications Development, and Dr. Eric Devine, a licensed clinical psychologist in the Psychiatry Department at Boston University School of Medicine. Ryan explained that the basis of Take Control is derived from the bibliotherapy and interactive web-based tools of Rethinking Drinking, NIAAA’s online resource for individuals seeking help to quit or cut down on problem drinking. 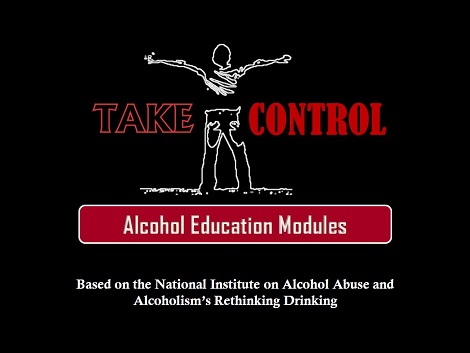 Ryan and Devine transformed the Rethinking Drinking content, which presents evidence-based alcohol education that includes motivational interviewing and cognitive-behavioral skills building.  The result is a nine-session computer-based intervention that features animation and segments narrated by Dr. Carolina Yahne, a psychologist with expertise in motivational interviewing.

Ryan said that one of the primary reasons for developing Take Control was to achieve more scientific control in study designs where manualized therapy delivered by people can vary substantially from one clinician to the next, and from one study site to the next.  This variation in how manualized therapies are delivered is a potential source of variability that can be minimized by using a computer-based intervention.  Take Control has improved NCIG’s ability to deliver a standardized intervention dose across subjects and across investigator clinical sites.

In addition to achieving greater study design control, the use of Take Control has resulted in substantial costs savings for the NIAAA Clinical Investigations Group.  In previous NCIG trials, a copyrighted behavioral therapy was licensed and therapists were trained and monitored for drift.  This licensing, training, and monitoring was costly and time consuming.

Using Take Control has eliminated some constraints of study start-up as there is no need to train and certify clinicians in an intervention prior to starting the study. Developing take Control has also allowed the NCIG to modify the intervention to meet the demands of each study without incurring substantial costs that were required when using previous copyrighted behavioral therapies.  By using the Take Control intervention, NIAAA’s NCIG program has realized a cost savings of at least $200,000 per trial. Take Control can be modified to accommodate future trials therefore the cost savings will grow with each additional trial. 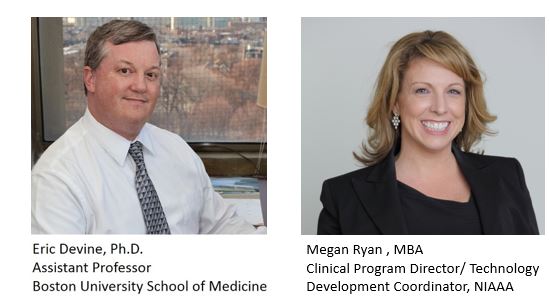