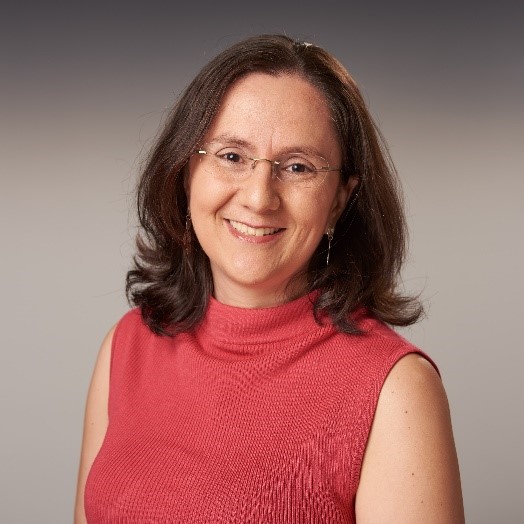 Dr. Diazgranados received her Doctoral Degree in Medicine and Surgery from the Pontificia Universidad Javeriana in Bogota Colombia in 2001. She completed her Psychiatry residency at Albert Einstein Medical Center and a Master of Science Degree in Pharmacology at Thomas Jefferson University in 2007. In 2008 she became a diplomate of the American Board of Psychiatry and Neurology. She continued her training as a Post-Doctoral Clinical-Research Fellow at the intramural program at NIMH; there she worked at the Experimental Therapeutics and Pathophysiology Branch in the Mood and Anxiety Disorders Program. In 2010 she joined the University of Texas Health Science Center at San Antonio as a tenure track assistant professor within the Division of Mood and Anxiety Disorders. In 2012 she relocated to Maryland and started a private practice. Dr. Diazgranados is a Fellow of the American Psychiatric Association and a recipient of multiple research awards. She joined NIAAA in September 2013 where she now serves as Deputy Clinical Director in the intramural program.