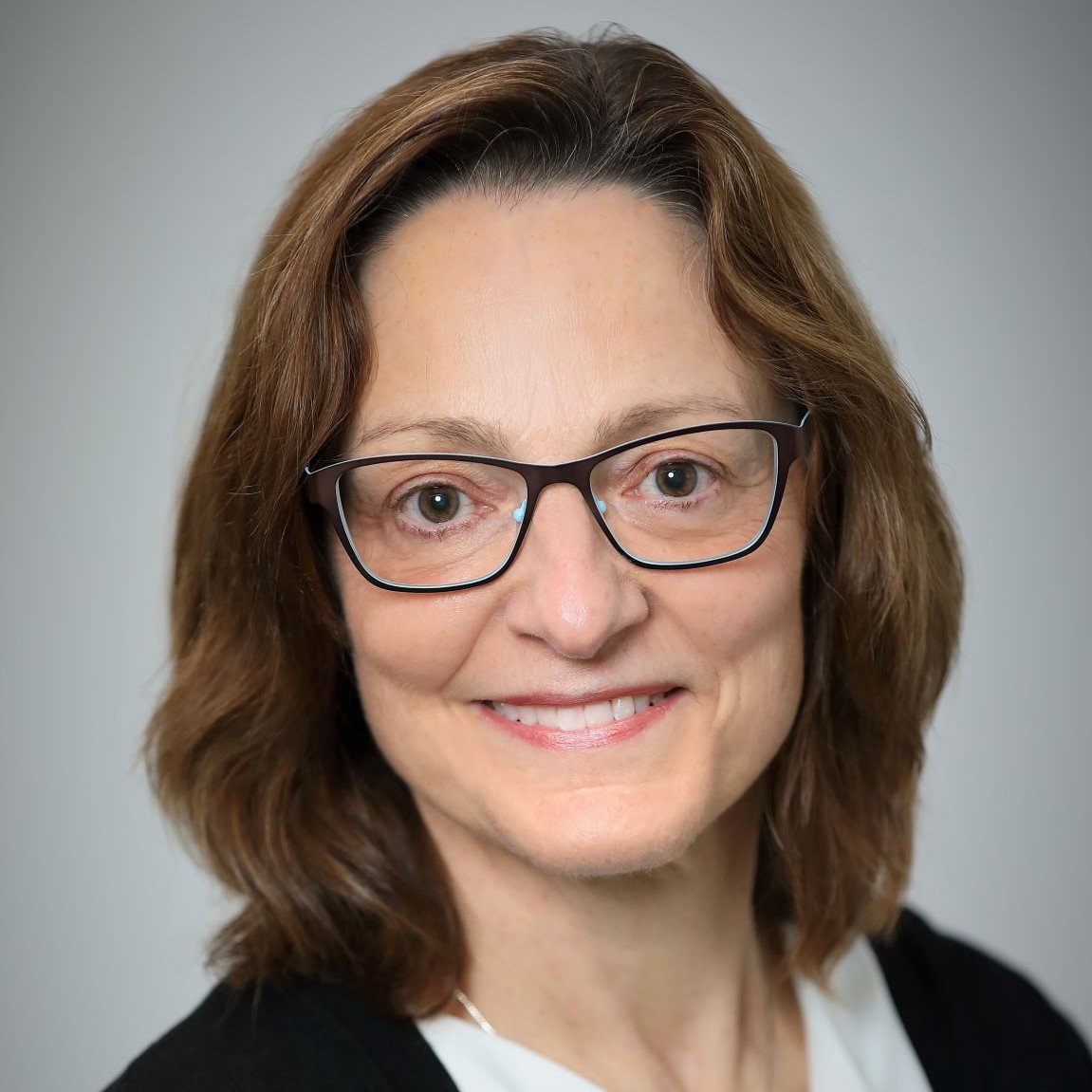 Patricia A. Powell, Ph.D. is the Deputy Director of the National Institute on Alcohol Abuse and Alcoholism (NIAAA). As the largest funder of biomedical research on alcohol, NIAAA’s mission is to generate and disseminate fundamental knowledge about the effects of alcohol on health and well-being, and apply that knowledge to improve diagnosis, prevention, and treatment of alcohol-related problems, including alcohol use disorder, across the lifespan. In her current role, Dr. Powell works closely with the NIAAA Director to provide scientific leadership in the development, implementation, and management of NIAAA’s broad research portfolio.

Previously, Dr. Powell held the position of NIAAA Associate Director for Scientific Initiatives. In that role she oversaw a broad range of research activities, sought opportunities to jumpstart or expand projects that reflected the Director’s priorities, and identified opportunities for NIAAA to become more involved in existing activities and initiatives across NIH, the U.S. Department of Health and Human Services, and beyond.

In November 2015, Dr. Powell was appointed Acting Deputy Director. Prior to that, Dr. Powell was Chief of the NIAAA Science Policy Branch. She joined NIAAA as an American Association for the Advancement of Science (AAAS) fellow.

At NIAAA, Dr. Powell has been actively involved in many aspects of underage drinking prevention. She served as one of two scientific editors for The Surgeon General’s Call to Action To Prevent and Reduce Underage Drinking, and she worked closely with the Leadership to Keep Children Alcohol Free Initiative, spearheaded by spouses of current and former Governors and focused on the prevention of drinking by children ages 9–15.