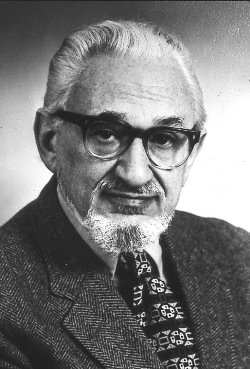 As a tribute to Mark Keller's pioneering contributions to the field of alcohol research, the National Institute on Alcohol Abuse and Alcoholism established the Mark Keller Honorary Lecture Series.

Every fall, the series features a lecture by an outstanding alcohol researcher whose work makes significant and long-term contributions to our understanding of:

Mark Keller began teaching and researching alcohol-related issues in the mid-1930s at the New York University School of Medicine. In the early 1940s, he helped found the first Center of Alcohol Studies at Yale University. When the Center later moved to Rutgers University, Mr. Keller helped develop its library, the most complete alcohol research reference collection in the field. He served as a professor both at Rutgers and at Brandeis University.

Mr. Keller's more than 200 publications on alcoholism include his book, the Dictionary of Words About Alcohol. He also served as the editor of the Journal of Studies on Alcohol for almost 50 years. 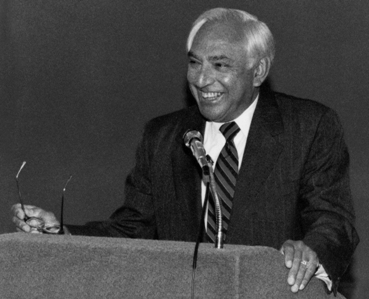 As a tribute to Jack Mendelson's remarkable contributions to the field of clinical alcohol research, the National Institute on Alcohol Abuse and Alcoholism established the Jack Mendelson Honorary Lecture Series.
Each year, the series features a lecture by an outstanding alcohol investigator whose clinical research makes a substantial contribution to our understanding of:
Jack Mendelson was a psychiatrist and endocrinologist who advanced the view that alcoholism is a medical disorder. He devoted his career to understanding what causes addiction, and to helping develop multidisciplinary prevention and treatment approaches. Dr. Mendelson directed the National Center for Prevention and Control of Alcoholism within the National Institute of Mental Health, the predecessor to the NIAAA. He served as Chief of the Department of Psychiatry at Boston City Hospital, now Boston Medical Center, and was Professor of Psychiatry at Harvard Medical School. From 1973 until his death in 2007, Dr. Mendelson directed the Alcohol and Drug Abuse Research Center at McLean Hospital, the largest psychiatric facility of Harvard Medical School. He published nearly 500 articles and books, and mentored many young investigators who went on to become leaders in alcohol and drug research.