The brain disease model of addiction is strongly supported by scientific evidence, according to a commentary published today in The Lancet Psychiatry by NIDA Director Dr. Nora Volkow and NIAAA Director Dr. George Koob. 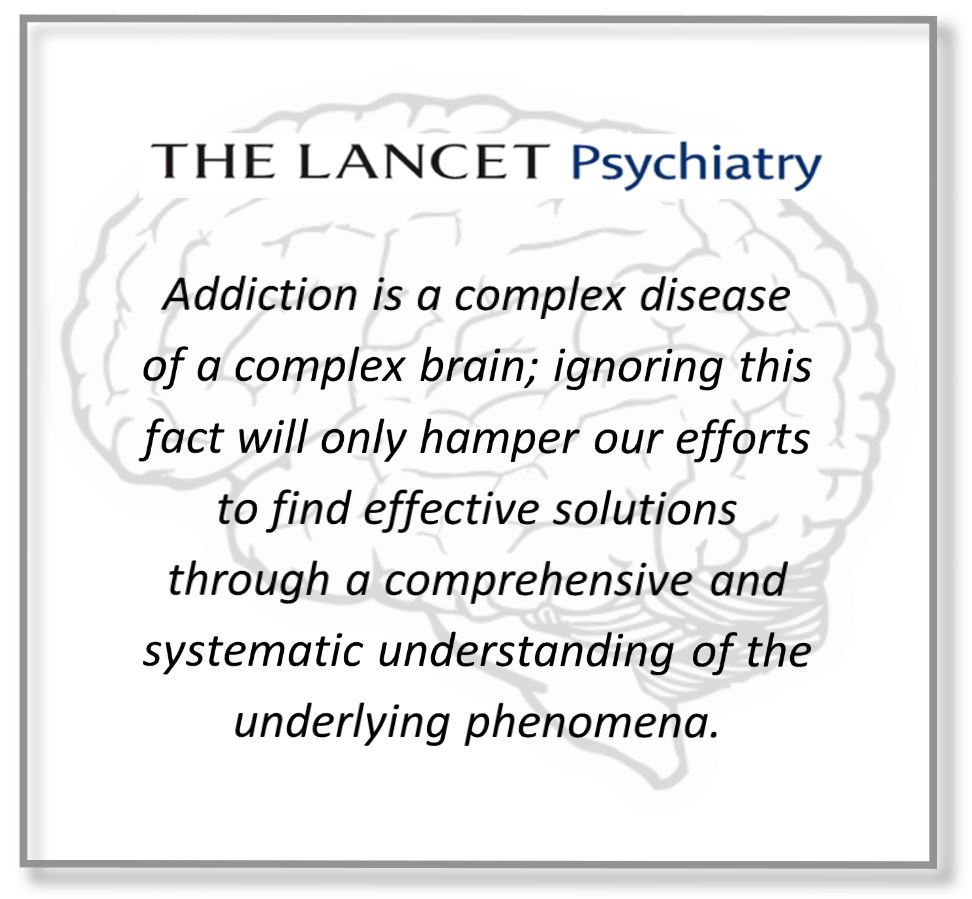 The two NIH Institute Directors point out that animal and human studies have shown that critical brain structures and behaviors are disrupted by chronic exposure to drugs and alcohol. These findings, along with ongoing research, are helping to explain how drugs and alcohol affect brain processes associated with loss of control, compulsive drug taking, inflexible behavior, and negative emotional states associated with addiction. Understanding these processes has already resulted in several effective medicines, as well as new and promising medication targets to treat drug and alcohol addiction. The authors add that this process of discovery within a disease framework has also led to the development of promising brain stimulation treatments and behavioral interventions, and has had a positive impact on public policy.

Reference: “Brain disease model of addiction: why is it so controversial?” by Nora D. Volkow, M.D., Director, National Institute on Drug Abuse and George Koob, Ph.D., Director, National Institute on Alcohol Abuse and Alcoholism published online July 29, 2015 in The Lancet Psychiatry. It will also appear in the August print issue of The Lancet Psychiatry journal.

For information on Drugs, Brains, and Behavior: The Science of Addiction: http://www.drugabuse.gov/publications/drugs-brains-behavior-science-addiction/preface