NIH-funded study in mice merits further investigation as a potential treatment
A specific strain of a common bacteria found in most people with alcoholic hepatitis correlates with greater liver disease severity and mortality, according to a new study published in Nature. Alcoholic hepatitis is a serious form of alcohol-associated liver disease, and people with it have high levels of the bacterium Enterococcus faecalis (E. faecalis) in their gut.  The study also found that a novel therapeutic approach that specifically targets the E. faecalis strain lessened alcohol-associated liver disease in mice. The research team was funded in part by the National Institute on Alcohol Abuse and Alcoholism (NIAAA), of the National Institutes of Health. 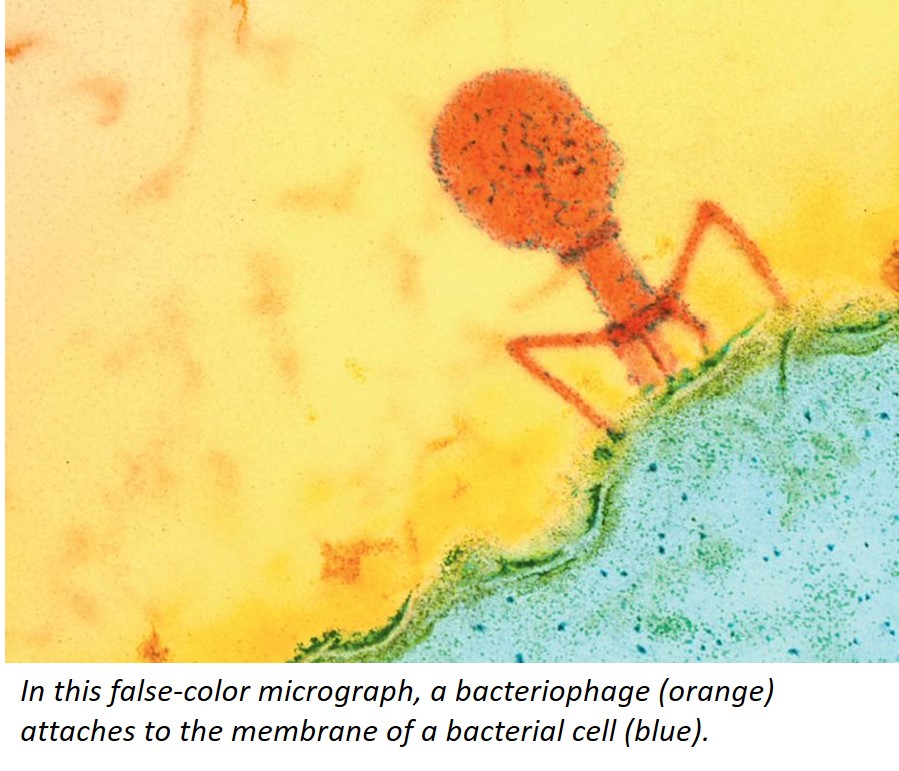