New preclinical research in rats has identified a link between adolescent alcohol exposure and specific molecular changes in the brain that contribute to increased anxiety in adulthood. A large body of evidence demonstrates a strong relationship between alcohol and anxiety problems in humans.
"These findings provide insight into the mechanisms through which alcohol-induced brain changes during adolescence increase vulnerability to alcohol and anxiety problems in adulthood,” said George F. Koob, Ph.D., director of the National Institute on Alcohol Abuse and Alcoholism (NIAAA), part of the National Institutes of Health. 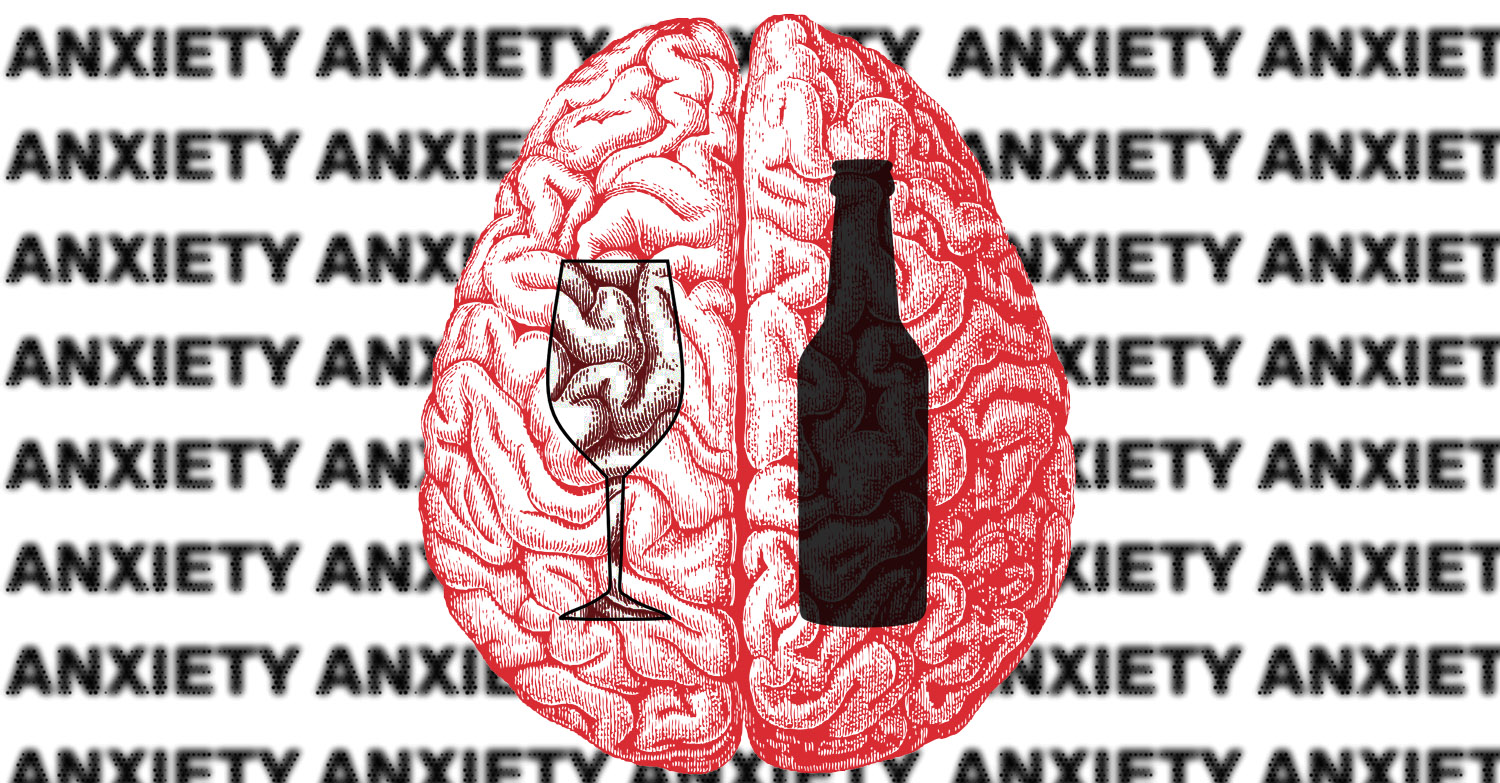 The new report is the latest installment of work led by NIAAA grantee Subhash C. Pandey, Ph.D., professor and director of the NIAAA-funded Alcohol Research Center in the Department of Psychiatry at the University of Illinois at Chicago and a Senior Research Career Scientist at Jesse Brown VA Medical Center in Chicago. Dr. Pandey and his colleagues have previously reported that rats exposed to alcohol during adolescence show greater anxiety-like behavior as adults compared to non-alcohol exposed rats.  They have also shown that those effects were linked to two genes – brain-derived neurotrophic factor (Bdnf) and activity-regulated cytoskeleton-associated protein (Arc) -- that nerve cells need to form new connections with each other.
In the current study, the Pandey group focused on epigenetic changes that affect expression of the Arc protein in the amygdala, a brain region linked to anxiety and alcohol misuse. Epigenetic changes refer to DNA modifications that affect expression of a gene without altering the gene’s DNA sequence.  Specifically, the researchers wanted to determine if expression of a relatively new class of genetic material known as enhancer RNA (eRNA) was influenced by adolescent alcohol exposure and if epigenetic mechanisms, in turn, influenced expression of the Arc eRNA and gene in the adult amygdala.  They also wanted to know whether this epigenetic mechanism played a role in anxiety-like behavior in adult animals that were exposed to alcohol during adolescence.  A report of their findings is online in the journal Biological Psychiatry.
eRNAs are noncoding RNAs that do not encode into protein but regulate a target gene’s function, thus representing crucial molecular events in gene expression,” explained Dr. Pandey.
As in their previous studies, the researchers administered alcohol to adolescent rats using a binge drinking-like model and examined the animals for anxiety-like behaviors in adulthood, including how blocking the activity of eRNAs specific to the Arc gene affected those behaviors.
They found that compared to adult animals without adolescent alcohol-exposure, the adolescent alcohol-exposed rats displayed both decreased Arc eRNA expression and Arc gene expression in the amygdala, as well as heightened anxiety-like behavior in adulthood. However, a dose of alcohol reduced the anxiety-like behavior and was associated with a reversal in Arc eRNA and Arc gene expression – suggesting that Arc contributes to anxiety-like behavior.
“We identified underlying epigenetic processes regulating Arc eRNA expression in adulthood that are affected by adolescent alcohol exposure,” said Dr. Pandey. “Adolescent alcohol exposure produces persistent effects on eRNA related to Arc gene expression via epigenetic reprogramming and lower eRNA levels in the amygdala. These effects, in turn, increased the susceptibility to anxiety in adulthood.”
Lastly, Dr. Pandey and his colleagues showed that directly blocking Arc eRNA in the amygdala of control rats led to anxiety-like behaviors, demonstrating that Arc eRNA expression in the amygdala regulates anxiety-like behaviors.
These findings provide a better understanding of how adolescent alcohol exposure can lead to life-long biomolecular changes that increase the risk for adult-onset psychiatric disorders,” said Dr. Pandey.
Further research is necessary to determine if these newly identified molecular targets might lead to the development of better therapies for pathologies related to adolescent alcohol exposure.
Reference:
Kyzar EJ, Zhang H, Pandey SC. (2019). Adolescent Alcohol Exposure Epigenetically Suppresses Amygdala Arc Enhancer RNA Expression to Confer Adult Anxiety Susceptibility.  Biol Psychiatry. 2019 Jan 14.pii: S0006-3223(19)30030-7. [Epub ahead of print].