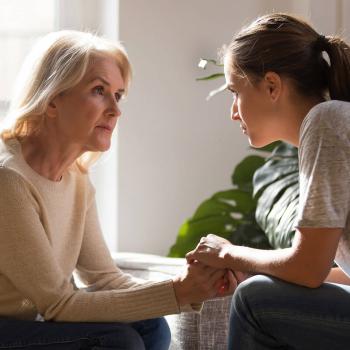 This article was first published in NIAAA Spectrum Volume 14, Issue 3.

Gene editing could one day help reverse anxiety and excessive drinking caused by adolescent exposure to alcohol, according to a new study in rats supported by the National Institute on Alcohol Abuse and Alcoholism (NIAAA). A team of investigators led by NIAAA grantee Subhash C. Pandey, Ph.D., the Joseph A. Flaherty-endowed professor of psychiatry and director of the Alcohol Research Center at the University of Illinois at Chicago, published a report of the findings in the May 2022 issue of Science Advances.

The new research is the latest chapter in ongoing investigations by Dr. Pandey’s lab of how binge drinking in adolescence creates epigenetic changes in the brain that can lead to increased anxiety and alcohol consumption in adulthood. Epigenetic changes refer to DNA modifications that affect expression of a gene without altering the gene’s DNA sequence.

In their new study, Dr. Pandey’s team used CRISPR/dCas9 gene editing techniques to repair the epigenetic changes to the Arc SARE in adult rats that had binge alcohol exposure during adolescence. The researchers found that Arc gene expression returned to normal after gene editing, and that all measures of anxiety and alcohol consumption were significantly reduced.

Although much work remains before any potential application in humans, the new findings underscore the long-lasting effects that early binge drinking can have on the brain and provide evidence that gene editing could become a useful tool to address those effects.