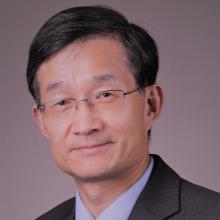 The mission of the Laboratory of Liver Diseases is to investigate the immunological aspects and molecular pathogenesis of alcoholic and nonalcoholic fatty liver diseases, and to explore novel therapeutic targets for the treatment of these disorders.

ALD is a major cause of chronic liver disease, leading to cirrhosis and liver cancer. The latest report from our institute (NIAAA) shows that cirrhosis is the 12th leading cause of deaths in the US with a total of 29,925 deaths in 2007, of which 48% were alcohol-related. The spectrum of ALD includes steatosis, alcoholic steatohepatitis, cirrhosis, and hepatocellular carcinoma. At present, there are no small animal models available that reproduce the full spectrum of human ALD. Thus, our laboratory has been actively using liver injury models (induced by ethanol and/or other insults) and collaborating with several clinical investigators to conduct translational research on the pathogenesis and novel therapeutic targets for ALD with focusing on the following projects.

NAFLD is another major cause of chronic liver disease worldwide, which is often associated with obesity and diabetes. The spectrum of NAFLD includes simple fatty liver, steatohepatitis (inflammation), fibrosis, and liver cancer. It is believed that inflammation is a key factor driving the progression of NAFLD. We are interested in investigating the role of inflammation in the pathogenesis of NAFLD-associated liver injury, fibrosis, and cancer, and exploring therapeutic targets for the treatment of NAFLD.

Innate Immunity in the liver

Blood circulating from the intestines to the liver is rich in bacterial products, environmental toxins, and food antigens. To effectively and quickly defend against potentially toxic agents without launching harmful immune responses, the liver relies on its strong innate immune system. This comprises enrichment of innate immune cells (such as macrophages, natural killer, natural killer T, and gammadelta T cells) and removal of waste molecules and immunologic elimination of microorganisms by liver endothelial cells and Kupffer cells. In addition, the liver also plays an important role in controlling systemic innate immunity through the biosynthesis of numerous soluble pathogen-recognition receptors and complement components. Our lab has been actively characterizing hepatic innate immunity and exploring its functions in liver injury, regeneration, fibrosis, and cancer. 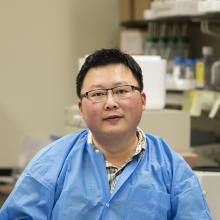 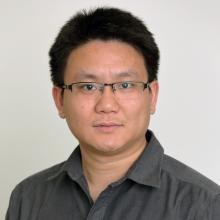 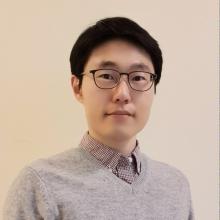 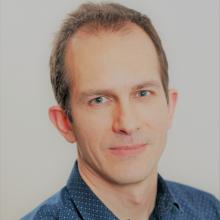 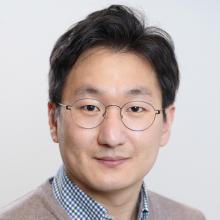 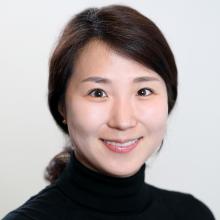 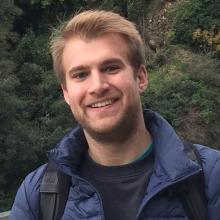 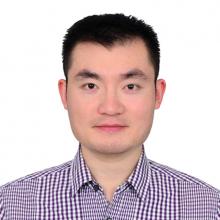