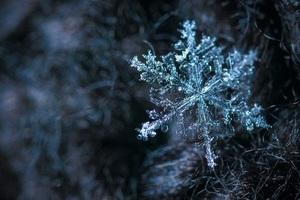 The holiday season is here, bringing with it many opportunities for parties, celebrations, and for some – overindulging. So, it’s a good time to understand a little more about the possible consequences of these festivities, particularly the dreaded hangover.

A hangover is similar to a “mini withdrawal syndrome.” When a person drinks, alcohol activates neurotransmitters in the brain’s reward system that cause feelings of pleasure and euphoria. At the same time, activity in the brain’s stress system decreases, generating feelings of reduced stress and anxiety. When the alcohol wears off, these effects reverse. So, during a hangover, instead of feeling calmer and more relaxed, an individual may feel more restless and anxious than before they drank.

Drinking too much alcohol also can lead to other hangover symptoms. Alcohol suppresses the release of vasopressin, a hormone that signals the kidneys to retain fluid, which leads to excessive urination resulting in dehydration. This dehydration may result in thirst, fatigue, and headache during a hangover. Although alcohol is a known sedative, excessive alcohol use can disrupt sleep patterns. While a person may fall asleep faster after drinking, they will have lower quality of sleep, and possibly a rebound of wakefulness in the middle of the night, all of which likely contributes to the fatigue. Alcohol directly irritates the lining of the stomach leading to increased acid production and resulting in nausea and stomach discomfort. Alcohol also causes inflammation in the body, including the brain, by directly damaging tissues and causing gut leakiness which in turn contributes to inflammation. This inflammation contributes to feelings of malaise or illness during a hangover..

Although alcohol is the main factor contributing to a hangover, other compounds commonly present in alcoholic beverages might also play a role in hangover symptoms or make a hangover worse. Congeners are anything other than alcohol or water in an alcohol beverage and could worsen hangover symptoms for some people. Congeners can be produced during fermentation or be additives such as sulfites, which are added to wine as a preservative. Sulfites can cause some people to experience a headache after drinking wine.

A hangover not only causes a person to feel lousy, but it can impair attention, decision making, and muscle coordination. This can lead to other consequences such as accidents, lost productivity at work, as well as academic troubles for students.

A lot of homespun hangover remedies can be found on the Internet and social media, but there is no evidence that any actually work and some—such as taking some over-the-counter pain relievers like acetaminophen—should be avoided because of potential  toxic interactions. Only time can ease the effects of drinking too much. The best way to avoid a hangover is to not drink excessively.

NIAAA has resources that can help you make informed decision about your drinking.

The NIAAA’s Brochures and Fact Sheets collection has a wealth of information about other consequences of drinking and a range of other alcohol-related topics, such as alcohol overdoses and harmful interactions between alcohol and medicines. 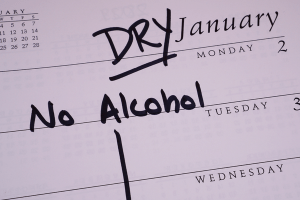 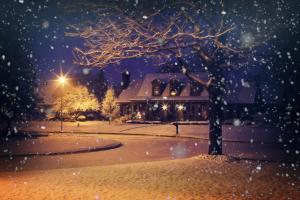 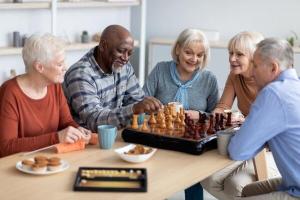 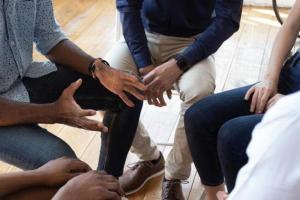 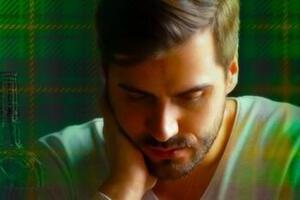 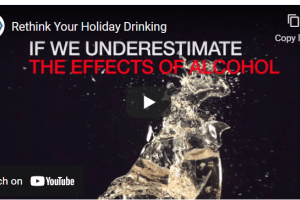